Underinsured motorist insurance is very much similar to uninsured motorist insurance. The basic difference between the two types of insurance is that for underinsured motorist coverage, you will be protected from financial losses in case of an accident caused by an underinsured driver. For example, the driver at fault may have car insurance that covers damages and injuries caused by him but the limit is set to the minimum. If the injuries you suffer and the damages inflicted on property exceed the limit of his insurance, then you would have to shoulder the excess costs. Now that would really blow – much like rubbing salt on a wound. 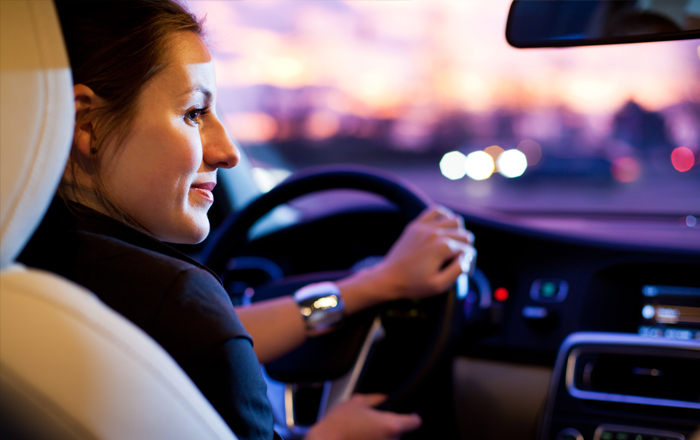