If you are going to buy a sports car, after the purchase you will have to pay higher insurance premiums since sports cars drivers tend to drive faster and riskier, therefore, the probability of an accident is higher. Besides, it is more expensive to repair a sports car. That’s why insurers ask drivers to pay more premiums for such kind of autos. 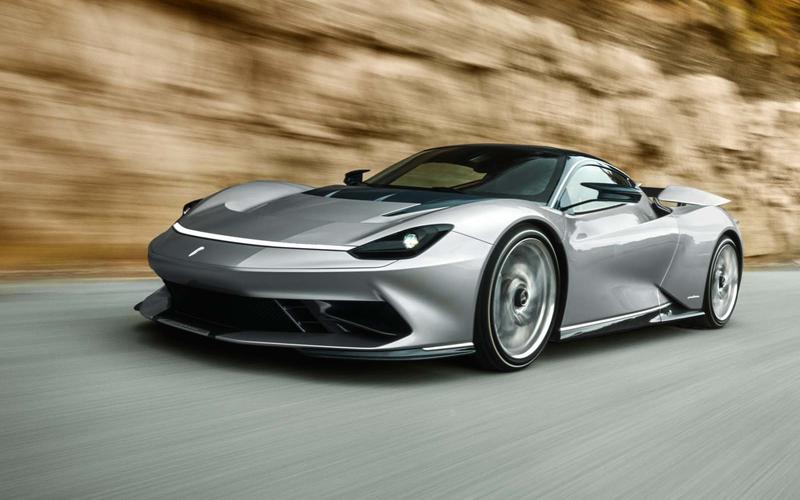 Usually, sports cars drivers have many other expenses on their autos. If we add insurance payments to the regular payments, we will find out that owning a sports car is very expensive. Even though sports cars owners are often ready to pay to own their autos, economy is always appropriate. For this reason, one should look for the best rates on the insurance of sports autos.

How a sports car is defined?

Different insurers provide different definitions of a sports car. However, if you car ends up being classified as a high performance vehicle or sports auto by your insurer, you should have no doubt that you will have to pay higher premiums. When defining a sports auto, an insurer takes into account following factors: automaker and model, size of engine, amount of cylinders, hp, height, and weight. Common features for sports cars are sleek look, low height, race parts, two doors, and high responsiveness.

Why is it so expensive to insure a sports car?

Not only risk is a factor why sports cars are expensive to insure. Another key factor is that sports cars are very expensive in repair. The most important thing you can do to make your premium payments as low as possible is to keep clean your driving record. If you have clean driving record or are close to having it, companies won’t think that you can have an accident and damage your vehicle easily. Besides, you should employ different safety mechanisms, including systems for locating vehicles and alarms, to assure your insurer that your car won’t be stolen or damaged in any other way. 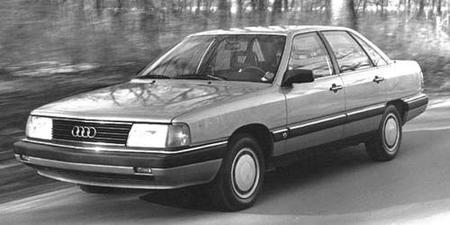 READ  Should I buy collision insurance on an older car?

When someone gets his or her learner’s permit, this sets many new questions. Does he of she need car insurance? In what way does insuring a person with a

Lack of coverage makes most buyers avoid salvage title cars. However there are ways to make insurance companies view such a vehicle favorably.

One of the insurance terms that can be confusing is PLPD. This abbreviation is used very often by car owners, sometimes without even knowing what it really is.

Decision by an insurer on your totaled car insurance payout is not a final one. In order to know how to increase the amount of payout, you should follow a

In order to understand what the cases when you need assigned risk insurance are you first need to puzzle out what this type of insurance is. The answer is quite

Have fun watching this best assembling of car pranks and keep in mind the idea of car insurance, because you are reasonable people unlike main characters.